There are several numbers that will identify your NSX.  The most well-known is the VIN (Vehicle Identification Number).  In addition, there are identification numbers for the engine, the three electric motors, and the transmission.  There is also a special Serial Number unique to each car. 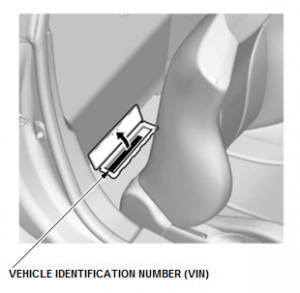 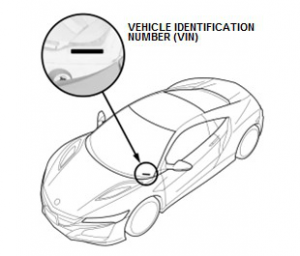 The VIN is a unique, standardized code that identifies each vehicle.  The format can vary depending on country.

Using mine as an example, here is what it can tell you:

The next five characters is the vehicle description.  NC1 is the chassis code of the second generation NSX.

The ninth character is a check digit.

These are located in the following areas: 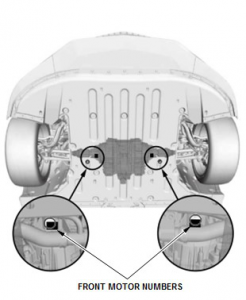 Located in the driver’s side door jamb, it contains some useful information.  In addition to the VIN, it also shows the vehicle’s build date and paint code. 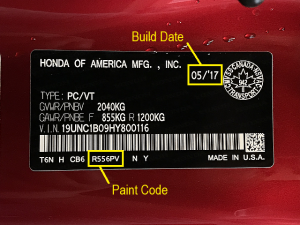 The paint code on the certification label may also have an extra suffix that indicates the interior color: